To provide a fun, safe, eco-friendly form of group entertainment with some light exercise while taking a slow ride through town stopping at local places to eat, to drink, or to just enjoy the scenery. We actively partner with local businesses and charities to increase each other’s visibility and revenue and to support our local economy and community.

Spokane Means Children of the Sun and as a region boasts way more sunny days than Seattle. Fifty percent of downtown Spokane is on a historic registry and is the only city in the US that has a natural urban waterfall in the middle of the city. Riverfront Park is centrally located downtown and hosts countless events year-round and was the location of the first environmental theme World’s Fair, Expo ’74. The downtown core has a rich vibrant local scene and the Spokane Party Trolley is the perfect form of entertainment to sample your custom experience of the “Lilac City.”

We have several advertising opportunities for local businesses. Contact us for more information.

The Spokane Party Trolley Bike comes from the city Stroe, in the Netherlands. Called “Fietscafe” in its native Dutch (Bike Café), it is the brainstorm of two brothers, Zwier and Henk Van Laar. The first design was drawn on a bar napkin, and its fabrication was caused by a bet with the pub owner. He challenged the brothers to create the first bike in time for the upcoming Queen’s Day parade – and if it were completed in time, he would sponsor it as the bar’s float. The truck Laar brothers met the deadline (even if they didn’t have time to install brakes on it in time for the parade!)

Fietscafe, NL has been in business since 1997. In the spring of 2006, home brewer Al Boyce saw a photo of the Fietscafe in an email and suggested to his homebrew club that they should pitch in together to purchase one. Eric Olson, another member of the club, saw the email and got excited. After a call to Fietscafe in the Netherlands, he learned that none existed in America. After several more weeks of research into the legality of the trolley bike, Eric called Al and suggested they form a partnership to import the Fietscafe into America.

PedalPub® is the licensed distributor of Fietscafe in America, Canada, Mexico, Central America, and the Caribbean. 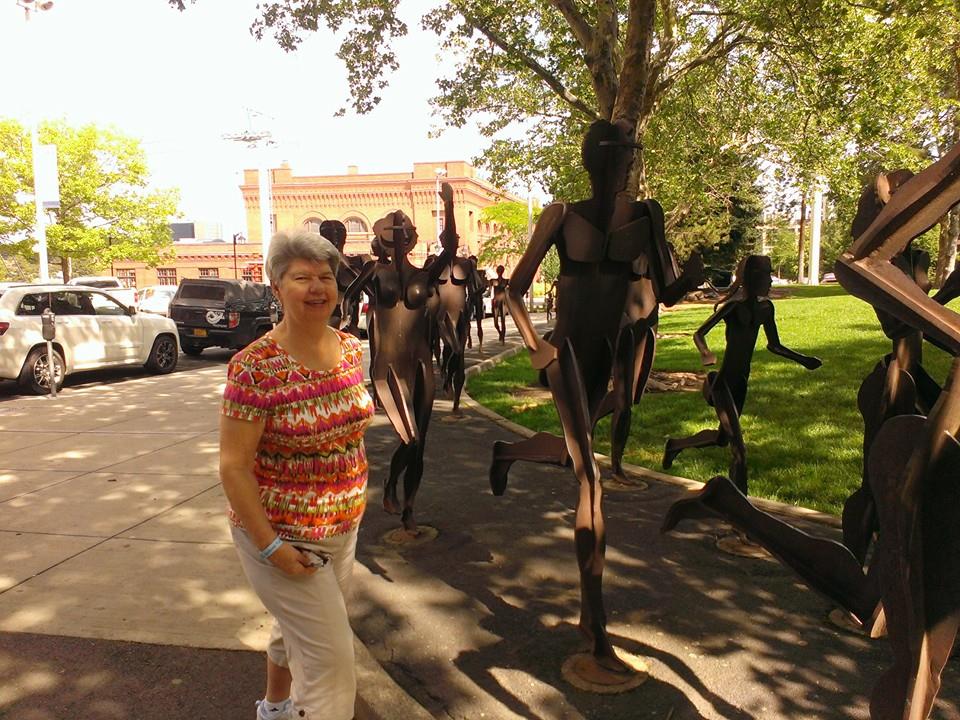